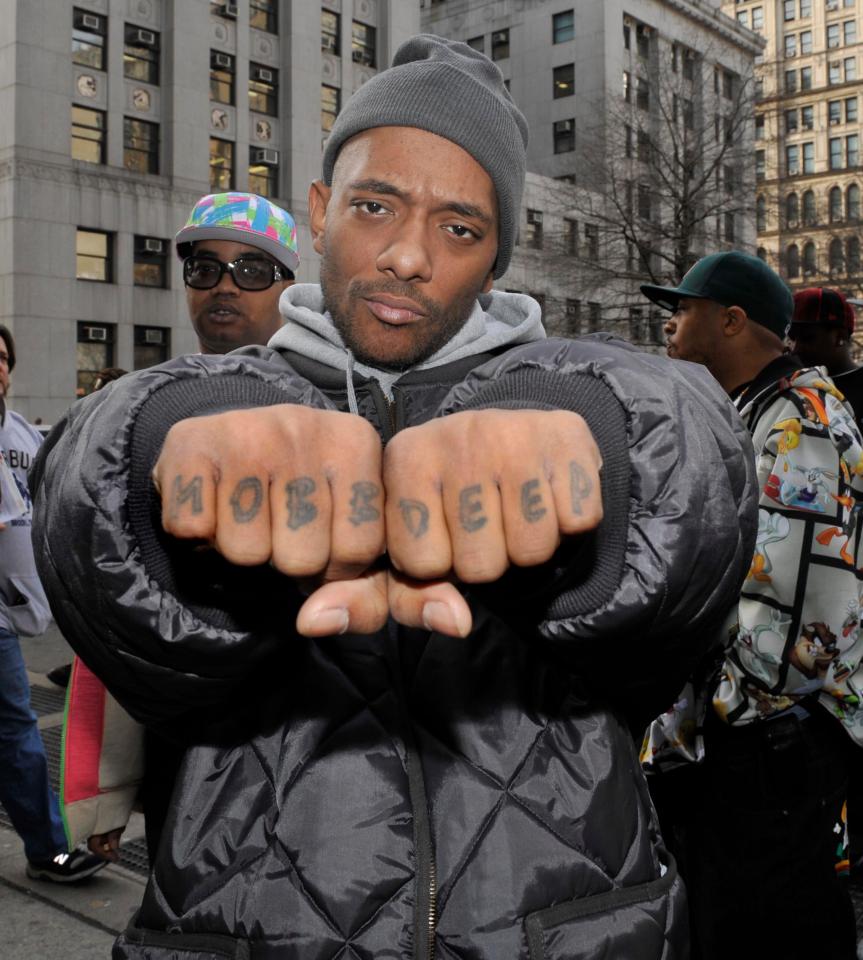 You wouldn’t be able to tell that he was in as much pain as he was by the way Prodigy commanded stages and studio sessions. The founding member of legendary rap group Mobb Deep was not only from one of the toughest boroughs of New York City, but he’d suffered intense physical pain since he was an infant as a sickle cell anemia patient. The blood disease marked by debilitating bouts of bodily discomfort often caused painful spasmodic flare-ups at any moment.

Despite immense challenges, Prodigy née Albert Johnson still managed to produce some of the most impactful moments in hip hop and even launched a second career as a chef and author in 2016. However, in 2017 after being hospitalized in Las Vegas for complications from the disease, Prodigy died at the age of 42. Although the cause of death wasn’t clear initially, eventually it was confirmed that it was the sickle cell that finally claimed his life. The murky cause of death is in keeping with the mysterious disease. Medical researchers still have no cure and no explanation for why it disproportionately affects Black people. But they are actively working to find treatments to ward off its painful symptoms. However, there’s no way to completely stop them.

What is Sickle Cell Anemia?

Normally, the flexible, round red blood cells move easily through blood vessels. In sickle cell anemia, the red blood is shaped like sickles or crescent moons. These rigid, sticky cells can get stuck in small blood vessels, which can slow or block blood flow and oxygen to parts of the body.

Episodes of pain. Periodic episodes of pain, called pain crises, are a major symptom of sickle cell anemia. Pain develops when sickle-shaped red blood cells block blood flow through tiny blood vessels to your chest, abdomen and joints. Pain can also occur in your bones.
The pain varies in intensity and can last for a few hours to a few weeks. Some people have only a few pain crises a year. Others have a dozen or more pain crises a year. A severe pain crisis requires a hospital stay.
Some adolescents and adults with sickle cell anemia also have chronic pain, which can result from bone and joint damage, ulcers, and other causes.

Hand and feet swelling. The swelling is caused by