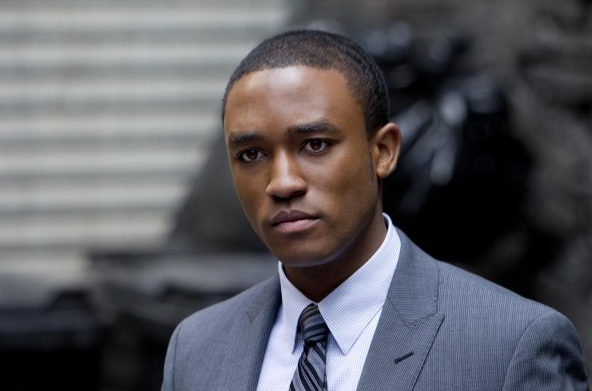 From mental health issues to chronic health illnesses, there is a growing stream of black men choosing to end their own lives.

One of the most prevalent views within the African-American community is that we do not intentionally kill ourselves.  That suicide is something only white people or spiritually-weak people do.  That suicide is a cop-out, and that to even consider it is a “punk move”.  However, these apparent suicides and clinical research clearly indicate that African-Americans do commit suicide.

The Sad (And Real) Facts On Black Suicide

READ: Black Suicide: The Truth Behind The Stigma

One reason for the difference is that men tend to choose more lethal means of death than women.  But please do not take this to mean that African-American women do not commit suicide; the same 2005 data from the American Association of Suicidology reports of the 1,992 completed suicides among African-Americans that 371 of those deaths were by females.    It is also important to note that, generally, there tends to be a underreporting of this behavior, so the numbers may be higher than those cited.

Why Are We Killing Ourselves?

So why do people commit suicide?  At the heart of suicidal behavior is the strong desire to be free from suffering, whether that be emotional, mental, and/or physical pain.  When we are hurting, we typically engage in behaviors to eliminate or at least lessen the pain. There are several risk factors that may suggest that a person is at a higher risk of committed suicide than others.  Some of these risk factors are:

What To Do If Someone You Know Is In Trouble…

If a friend of loved one has threatened to harm themselves, do not make the assumption that they are simply seeking attention.  In many cases of suicide, the victim made it known to others that they were thinking about ending their lives.

If any of these are present in you or a loved one, please contact the National Suicide Prevention Hotline at 1-800-273-TALK (8255).

The Black Suicide Stigma MUST Change

One of the main differences I have observed in people who have committed or have attempted suicide and others is access to a wide range of resources and the belief they can utilize them.  In treatment by a qualified mental health professional, one learns various coping skills to address the causes of their suffering and is provided the support and guidance to put these skills into practice.

The deaths of bright celebrity starts, including Seau and Cornelius are truly heartbreaking…as are the countless deaths of others in the African American community who felt they had nowhere else to turn. Until the Black community takes bolder steps to abandon this crippling suicide stigma, many of the medical community fear that these tragic statistics will only increase.