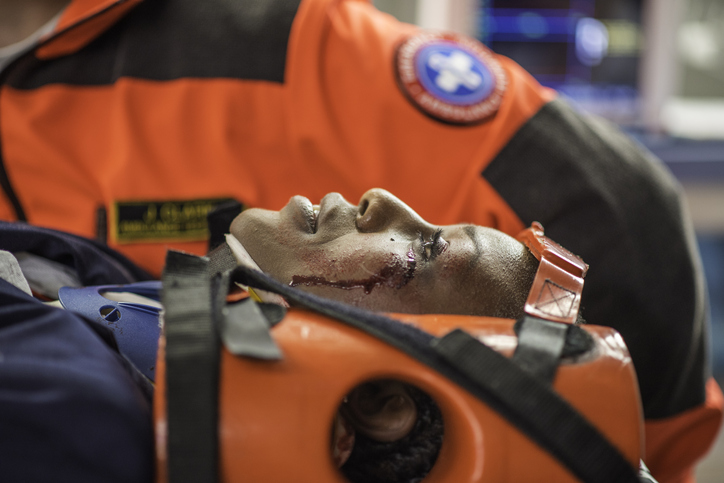 Black and Hispanic patients in U.S. emergency rooms are less likely to receive medication to ease acute pain than their white counterparts. That is, unfortunately, a fact.

There has been a study that found when a Black person enters an emergency room with a pain like a broken bone and then a white person enters an emergency room with the same ailment, the Black person will receive a lesser dosage and even sometimes an inferior treatment. But it’s the exact same injury. Not a disease or condition, but injury-related pain.

As a matter of fact, a study found that when patients had long bone fractures or acute pain from other types of traumatic injuries, Black people were 41% less likely to get pain medication than white people.

A study published in 2016 sheds light on why this is continuing: Racial disparities are being taught.

In a survey of 222 of tomorrow’s doctors–white medical students and residents–about half endorsed false beliefs about biological differences between blacks and whites.

And those who did also perceived blacks as feeling less pain than whites, and were more likely to suggest inappropriate medical treatment for black patients, according to the paper published in the Proceedings of the National Academy of Sciences.

Read that again, future doctors “were