Home / Wellness / Baby's Health Center / To Cut or Not to Cut? The Pros and Cons of Circumcision 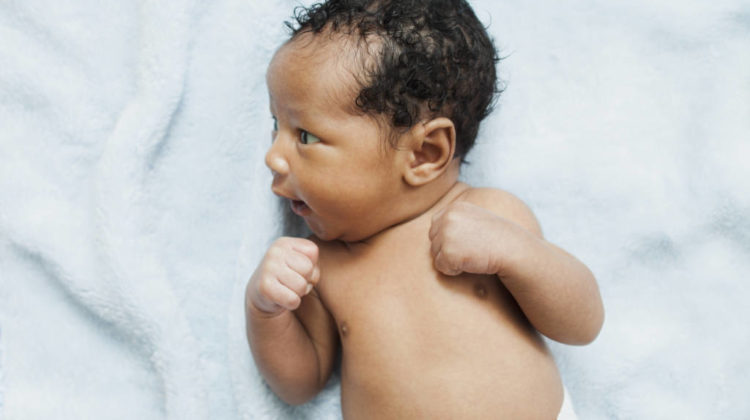 The answer of whether to circumcise a male child used to be fairly cut and dry here in the United States. Mother’s didn’t question the ‘why’ of circumcision and if so, most doctors simply closed any argument by counseling it was just best.  Over the years, parents began to demand to share in the decision of whether to have their male infant’s foreskin removed or not.

Surprisingly enough, many parents discovered there really were valid reasons on each side of the debate and, for the first time in modern medical history, they began to decide against the practice.

Circumcision Surgery: What to Expect

During a circumcision, the foreskin is freed from the head of the penis, and the excess skin is clipped off. The procedure begins with medical staff cleaning then numbing the penis, either with a small shot of medicine or a numbing cream.

A clamp or ring is placed before the doctor removes the foreskin. A topical antibiotic ointment or petroleum jelly will then be put on the area and it’s wrapped with gauze. Older boys and men may be given stronger medicine to sleep during the procedure. Of course, circumcision also has some downsides. Here are some common reasons parents give for choosing not to circumcise their sons.

Infant Pain During the Procedure

Prior to the incision, all infants are given anesthesia either as a topical cream or an injection. Still, doctors say newborns do feel pain. Many families who choose to forgo circumcision say they simply can’t imagine putting their child through such a painful procedure when he can live a healthy life without it. A  mom of 3 boys voiced her objections this way: “I don’t see the reasoning for augmenting/mutilating their tiny bodies. It’s putting a child through a totally unnecessary surgery.”

As with any surgery, circumcision comes with some side effects and potential complications. If the circumcision is performed by an experienced physician in a sterile environment, the risk of complications is usually very low. Only 1 to 3 percent of circumcisions will result in minor complications such as extra bleeding or infection, which topical antibiotics can easily clear up.

Other risks include appearance (the penis doesn’t look right following the procedure) and penile adhesions. Also, the tip of the circumcised penis may become irritated, which can restrict the size of the urinary opening. This might lead to urinary tract problems—some of which might need later surgical correction.

Serious complications include the removal of too much skin or other damage to the penis. A follow-up circumcision or reconstructive surgery may be needed. To be fair, these complications are estimated to occur in less than 1 percent of circumcisions.

It’s not always easy to figure out what’s causing a baby’s discomfort. In some cases, the cause is a minor irritation while in others, it’s something that needs to be dealt with quickly. One such instance is when your baby read more about Could Your Baby’s Pain Be Something More?

Having a baby can be one of the most joyous experiences in a woman’s life, but can also be a stressful period. With all of the physical changes, hormone fluctuations, and psychological changes present it is not uncommon to experience read more about Expecting? Make Sure Your Prepared for THIS After the Baby Arrives