Home / Lifestyle / Living with Diabetes / The 5 Best Vegetables for Diabetics I know I’m not the only one whose mother told them to eat more vegetables growing up. It turns out that mom was right because vegetables are one of the keys to a healthy lifestyle, especially for people with diabetes.

Many doctors recommend a high green diet for type-2 diabetics because it does loads of good for their sugar levels. A diet plentiful for leafy greens is one of the many low-carb diet plans that helps regulate glucose and blood pressure.

The best part is that introducing greens into your diet isn’t too tricky, especially if you already eat dishes like stir fry, salads, and sandwiches.

With that said, here are the five best vegetables someone with diabetes can eat. 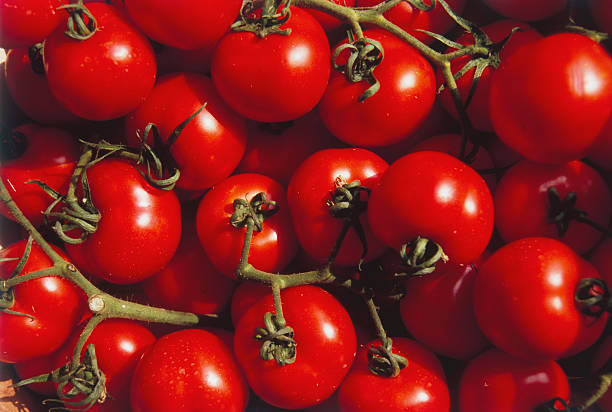 Who doesn’t enjoy a tasty turkey club with juicy tomatoes and tender meat? The best part about these ruby red fruit/vegetables is they are versatile when making a dish. You can put them in sandwiches, salads, and grilled cheeses.

Tomatoes are succulent and do not have a bunch of carbs in their genetic makeup. That means their perfect for people with diabetes who are trying to better their health with a low-carb diet but still want a tasty additive to a meal.

Some of the best dishes to make with this luscious vegetable are:

This list could go on, but these are some of the best. Try one and see how you like it!

RELATED: Diet Key to Better Health in People With Diabetes Cucumbers are that weird vegetable that looks like pickles until you bite into them and realize they don’t have the same pickle taste. That does not mean they’re no good because they go great inside salads, sandwiches, and smoothies.

Cucumber’s high water content makes it a go-to additive to any when you want a nice crunch and a refreshing taste. Cucumbers might not have the same pickle taste, but they definitely give you the same burst of water when you bite into them. Plus, you can always turn them into pickles later.

Even though it seems cucumbers are only good with salads, here are some non-salad cucumber dishes that you can try:

Losing just a few pounds will help you feel better, provide you with more energy and make it easier to manage your diabetes. One of the best ways to lose weight is by managing the foods you are putting into read more about Stick With These Foods to Help You Lose Weight