Anxiety is one of the most prevailing mental health conditions, affecting roughly 7.6 percent of the global population. It’s a term used to represent miscellaneous disorders — such as generalized anxiety disorder, social anxiety, and phobias — and is typically characterized by persistent feelings of stress, nervousness, and unease that can interfere with daily life. In many circumstances, medication is often needed as a primary course of treatment. There are also several techniques you can use to help relieve anxiety symptoms including exercising and breathing practices.

Further, some foods you can eat may help sustain brain function and lower the harshness of your symptoms, primarily due to their brain-boosting properties. 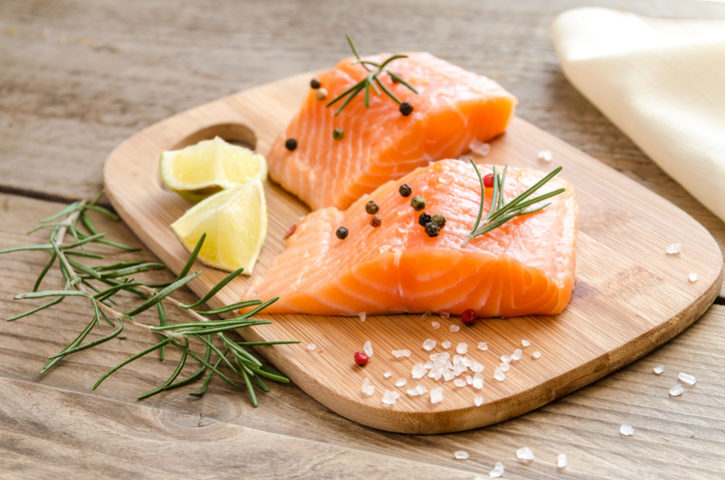 Salmon may be beneficial for reducing anxiety.

These nutrients may help regulate dopamine and serotonin, which can have soothing and calming properties.

Vitamin D has also been researched for its favorable effects in reducing anxiety and depressive symptoms. 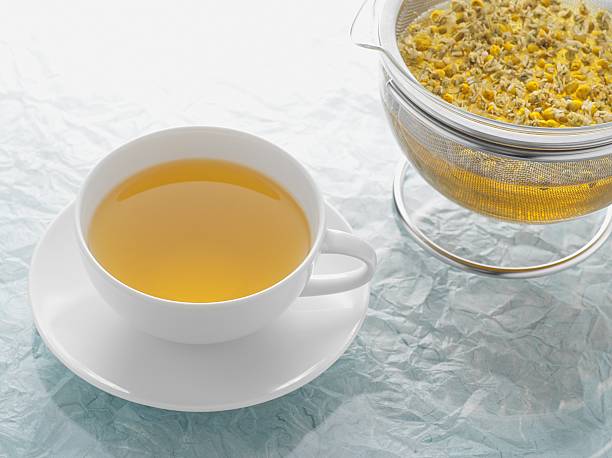 Chamomile is an herb that may help reduce anxiety.

It contains both antioxidant and anti-inflammatory properties, which may help lower inflammation associated with anxiety.

Some investigations have studied the relationship between chamomile extract and anxiety relief. Turmeric is a spice that contains curcumin, a compound studied for its role in boosting brain health and preventing