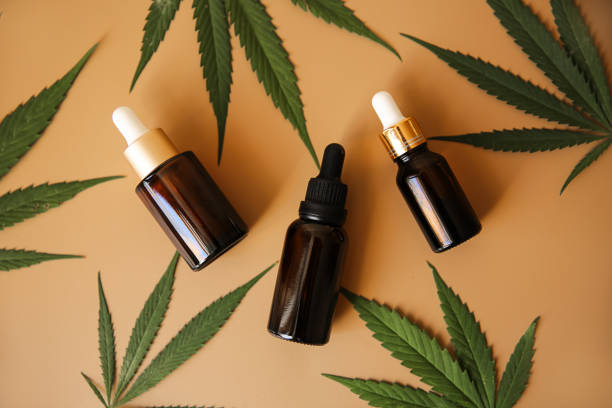 “Pot helped me tremendously with the anxiety and stress of my diagnosis,” she says. “I was a mess.” Weiner still smokes marijuana regularly to help lessen the side effects of an ongoing treatment that helps keep her cancer at bay.

She’s not alone. Almost half of all people with breast cancer use marijuana or CBD, often during treatment to ease side effects including pain, anxiety, insomnia and nausea, according to a new online survey.

What to ask your doctor

While Weiner discussed her cannabis use with her doctors, who she said were both knowledgeable and supportive, this isn’t always the case. Many patients don’t talk to their doctors about it, the survey reveals.

People are reluctant to talk to their doctors about cannabis use for several reasons.

“Marijuana is still illegal at the federal level so that may inhibit people from talking to their doctor, and some may be fearful that it could be placed on their medical records,” Weiss shares. “Others don’t want to be judged and don’t think their doctor is likely to know much about it anyway.”

This is risky, according to survey author Dr. Marisa Weiss, founder and chief medical officer of Breastcancer.org and Breasthealth.org in Ardmore, Pa.

“Some chemotherapy drugs are broken down by the same part of the liver that cannabis is, and you don’t want to overtax the liver,” she says. And, “smoking or vaping when receiving radiation or other therapies to your chest could affect lung function.”