Home / Health Conditions / Digestive Disorders / What is the Difference Between Crohn’s Disease and IBS? 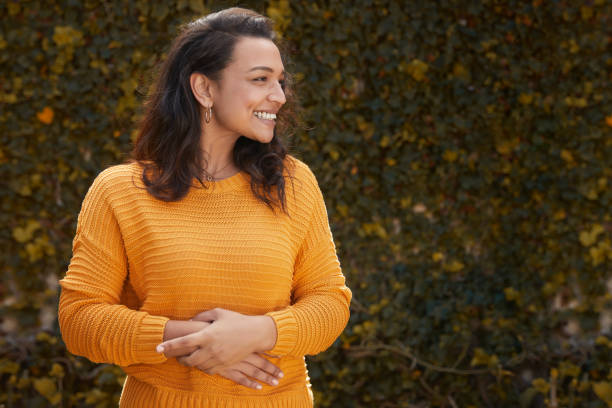 Although Crohn’s disease and IBS both involve unusual bowel movements or diarrhea, excess gas, abdominal pain, and the inability to tolerate certain foods, the two conditions are very different.

RELATED: What Diet Is Most Likely to Help Ease Crohn’s Disease?

Crohn’s disease (sometimes referred to as IBD) is a serious condition affecting the bowel. Although it is rarely fatal, Crohn’s Disease can cause life-threatening complications.

Researchers are unsure what causes Crohn’s disease. Diet and stress may aggravate the condition, but they are not the sole cause.

Doctors assume that Crohn’s disease has to do with genetics, although many Crohn’s Disease cases involve no family history with the condition.

Researchers have linked Crohn’s disease to the immune system, surmising that the condition is caused by the body trying to fight off a virus or bacterium and mistakenly attacking cells in the digestive tract, too.

Crohn’s Disease: Could You Have It and Not Know?

Symptoms may include weight loss, fever, and chronic diarrhea.

Other symptoms may include abdominal pain or a tender mass in the lower abdomen.

Crohn’s disease usually originates in the small intestine, but it may affect