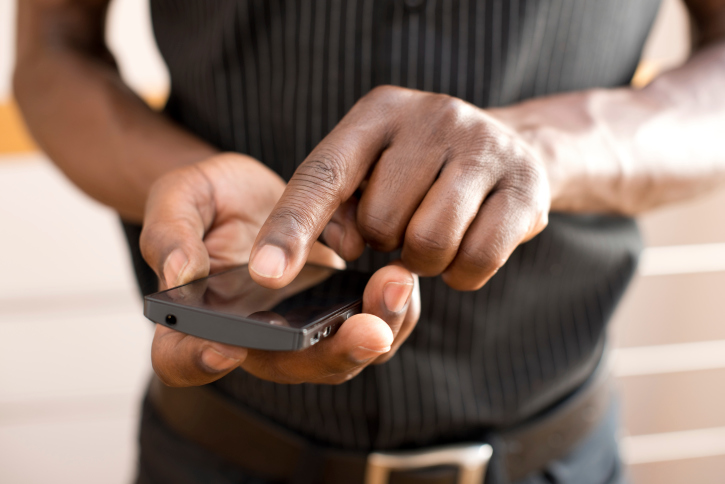 Although cigarette smoking is the leading cause of preventable disease and death in the United States, one of every five adults still smokes.

What’s even more striking is that a recent survey reveals only 36 percent of current smokers have a plan in place to quit, even though 85 percent of smokers express worry about the health consequences of smoking. As the saying goes: When you fail to plan, you plan to fail.

BDO: What are some of the key survey findings and was there anything that surprised you in the survey?

Dr. Rizzo: Well, first of all we know a couple of things. We know that’s smoking’s the number one preventable cause of disease and death in this country, but despite that, one in five individuals still smoke. We also know it’s very hard to quit smoking and it can be very isolating, so the American Lung Association and Pfizer developed a survey to help identify some of the hurdles to quitting, and what we found is eighty percent of smokers who want to quit feel that it’s very important to have a supportive team around them to be successful. We also found out that only about thirty-six percent of them actually develop a ‘quit plan’ to get them through the process. Without a quit plan, there’s a much higher rate of relapse. Third thing we found out is only about fifty percent of them took the time to talk to their physicians about their quitting program and when you consult with your physician you almost double your success rate. So the Quitter’s Circle app was developed to come up with a solution for those three hurdles.

BDO: Why is it so important for smokers to actually have a quit plan and what does a quit plan typically look like?

Dr. Rizzo: Well, a quit plan helps decrease the rate of relapsing. If you don’t pick a quit date, if you don’t track your cigarette usage and you don’t identify milestones along the way to show you’re making progress, you tend to relapse. You tend to smoke when you normally want to do that  – peer pressure at lunch time, or you’re having stress at work or at home and you reach for a cigarette. Instead of doing that, you have a plan, you keep track of cigarettes and now more importantly, with an app like the Quitter’s Circle you can reach out to somebody on a real-time basis and get some support by way of a text or an email.