Wouldn’t it be nice to know if and when you’re being lied to? Unfortunately, most humans aren’t very good at detecting lies. Our natural tendency is to trust others. But while it would be unrealistic to analyze every single conversation and interaction for signs of deception, there are times when it really is important to get the straight story.

So, whether it’s your spouse, your friend, your business colleague, even a politician, how can you tell if what someone is saying is less than truthful?

Experts, including police officers, teachers, psychologists, even the FBI, list the seven below clues as some of the most powerful lie-detectors around:

1. (via text) How they Refer to Themself Changes 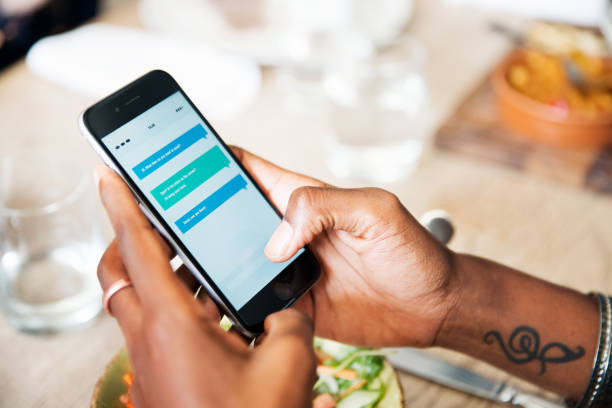 It is known that when a person is being truthful, they will refer to themselves in first-person and subtly proclaim ownership of a statement. So when you are reading an email, look to see if the sender is verbally distancing themselves by using less frequent singular pronouns like “I”, “me”, or “my”. Verbal distancing is the same as nonverbal distancing– “standing back” from the lie that does not represent their true attitude or experience. Examples of these might look like:

“Leaving the garage door open is not what a responsible person would do” vs. “I left the open”

(in person) Their attitude and/or voice changes.

If you know how someone generally sounds or acts (such as they naturally talk fast, etc.), ask them questions you don’t know the answer to. If they abruptly shift from calm to agitated, or even vice versa, they’re probably not telling the truth.

2. (via text) They are More Confident

Another sign of deception is known as the “oath”. This is when a person will try to convince you they are not guilty by adding in verbal expressions such as: “I swear”, “cross my heart…”, or “To be honest”. Truth-tellers are more confident in their words and feel that the facts will speak for themselves without having to back their statement up with swearing. If the text or email in question feels a bit off, circle back around and ask questions that can take the topic a bit deeper, this will help with any misunderstandings.

(in person) They give off physical cues.

To help figure out if someone is lying, watch their body language. Typical clues include sweating, fidgeting, seeming distracted, or behaving as though they’re nervous or anxious.

3. (via text) Taking longer than usual to text back

If the person you’re corresponding with normally doesn’t text in long well-edited passages, this may seem suspicious. He or she might be…