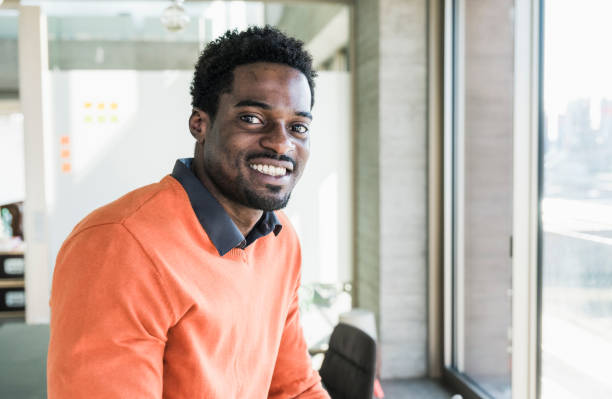 Briefs versus boxers, right? Actually, this isn’t necessarily a debate worth bothering with, says sperm expert Dr. Craig Niederberger, professor of urology at the University of Illinois and prospective editor-in-chief of the journal Fertility and Sterility.

But there are many things – including some unexpected ones – that have been proven to hurt sperm and compromise male fertility. Including…

Nicotine slows sperm cells’ swimming speed and damages their precious cargo, the DNA that ultimately combines with eggs’ to make embryos. Worse yet, nicotine blocks blood flow to the penis and damages the spongy tissue inside that expands to cause an erection.

Want your sperm (and penis) to work? Don’t smoke.

Doctors continue to debate the health effects of bisphenol A, a compound found in all sorts of consumer items, from some plastic bottles to cash-register receipts.

One thing it seems to do is act like estrogen in the body. If enough of the stuff finds its way into a guy’s blood, sperm are likely to decline in number and in their all-important swimming ability.

In small amounts, alcohol is fine for sperm. But if a guy drinks enough to poison his liver, his sperm production will also suffer. With alcohol as with many things in life, moderation is best. Many doctors say two drinks a day is the upper limit.

Lubricants used during sex can slow sperm down and even degrade its DNA. That goes for saliva as well as store-bought lubricants. Recent research suggests that a lubricant known as PreSeed is less likely to ruin sperm.

Everyone can understand why good heart health can lead to a good sex life. The heart pumps blood throughout your body, including your penis. That said, people may not know how to improve their circulation to have more fun between read more about 5 Ways to Naturally Increase Blood Flow to Your Penis