Home / Health Conditions / Digestive Disorders / Tired? Your Fatigue Could Be Linked To Your Stomach 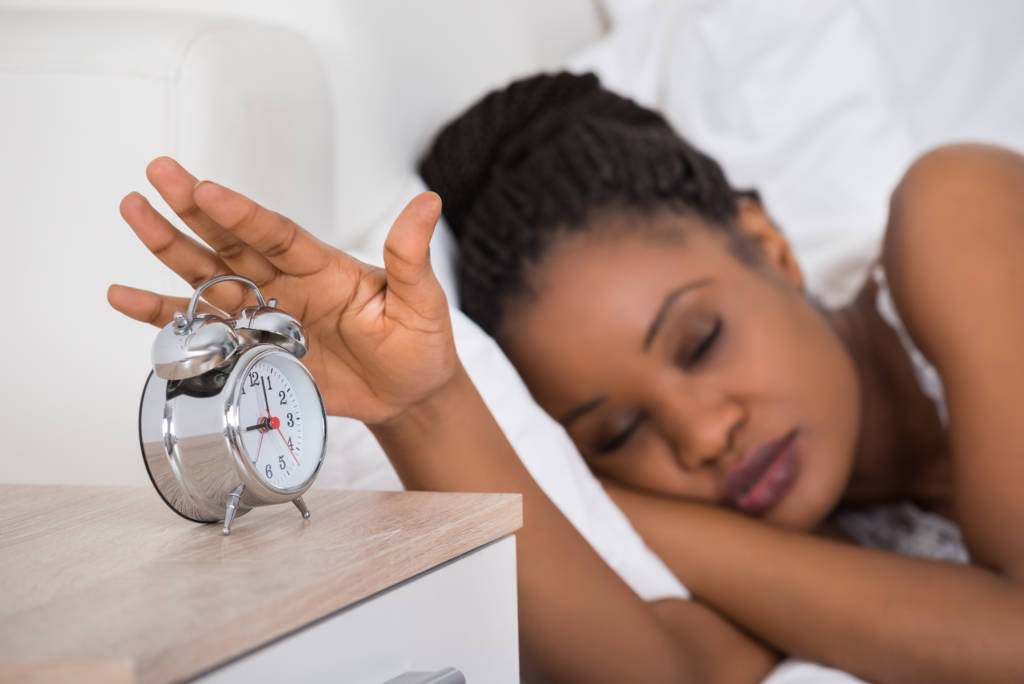 Chronic fatigue has been linked to multiple illnesses or disorders so it can be hard to know which one to be concerned about when you’re tired all the time.

While health professionals often suggest issues such as anemia, heart disease, diabetes, and kidney disease, have you considered that the source of the problem could be in your stomach? Crohn’s disease usually has fatigue as one of its symptoms.

Though almost 800,000 Americans have been diagnosed with Crohn’s disease, doctors still have not identified definitive causes.

However, if you have a family history of IBD or abnormal immune system responses, those could be a factor. Other areas that could influence Crohn’s disease include being younger than 30, smoking regularly, and the consistent use of nonsteroidal anti-inflammatory drugs (NSAIDs).

Ethnicity has also be pinpointed as a factor of interest, though that data is still be assessed. Caucasians are considered to be most at risk but there are rising cases of Crohn’s disease in the African American community.

Typical Symptoms Of The Disease

It’s not always to identify Crohn’s disease because the symptoms can be mild sometimes. There are also times when the disease may fall into remission then flare up again. The symptoms that you should look out for are:

There’s nothing like enjoying a delicious healthy meal without the burn. And when I say burn, I am talking about the agonizing acid reflux throat burn and the inflamed smoldering chest burn that occurs shortly after you have eaten. Like read more about Avoid Heartburn and Acid Reflux With These 7 Delicious Recipes

If you’re one of the millions of Black people who are living with acid reflux, then you know how important it is to eat well. Unfortunately, you don’t always know which foods to avoid until it’s too late. That’s where read more about The Best & Absolute Worst Foods To Eat With Acid Reflux

As the old saying goes, “Everybody poops” but that doesn’t mean that all restroom stops are created equal. While most people don’t pay attention to their bowel movements unless they’re feeling ill, checking out the color of your poop regularly read more about Why Is My Poop That Color?

There are few digestive disorders more notorious than heartburn. That infamous feel of your throat being on fire, that piercing pain around the breastbone, we have all been there, haven’t we?   The numbers speak for themselves. 1 in every 10 read more about 7 Easy Home Remedies for Heartburn

If you have Crohn’s disease, you may have noticed which foods trigger your intestinal symptoms, especially during a flare-up. Learning to avoid these food triggers and finding the best diet for your digestive health may allow you to better self-manage read more about 5 Diet Habits to Improve your Digestive Health