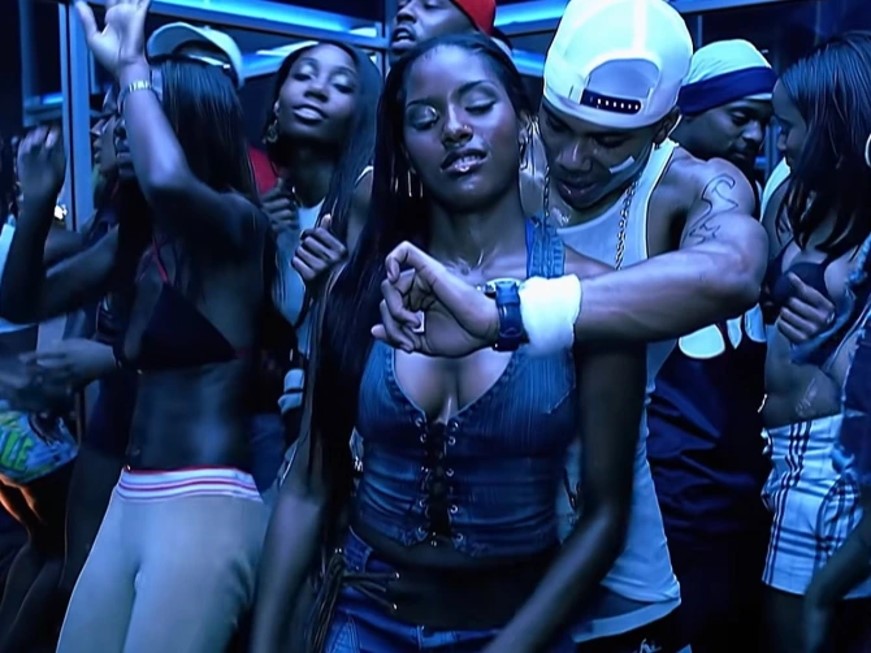 A well-known video vixen, who made a name for herself in the 90’s has passed away. Pasha Bleasdell, who is probably best known for her appearance in Nelly’s “Hot in Herre” music video, has tragically passed away from a brain tumor, multiple reports have confirmed.

As one of the most iconic and memorable video vixens, Pasha starred in many early 2000s videos, and made a name for herself as a fashion icon and music video star.

Bleasdell was dubbed a “video vixen,” which is a title given to women who starred in a lot of hip-hop music videos at the time. Many video vixens also doubled as models, singers, or actors.

Arguably the most famous video Pasha was in is Hot in Herre, by Nelly. The song was Nelly’s first number one on the Billboard Hot 100 and it peaked at number four in the UK. Essentially, it was a smash hit, and is still played today. Pasha appeared in dozens of other videos, most notably Pimp alongside rapper 50 Cent and Gimme The Light by Sean Paul.

She was also in Tit 4 Tat by Fabolous featuring Pharrell Williams.

Most recently, it was featured in the new Netflix movie Senior Year, starring Rebel Wilson.

According to famed music video and movie Director X, who directed Pasha multiple times throughout her career, confirmed that she passed away from…