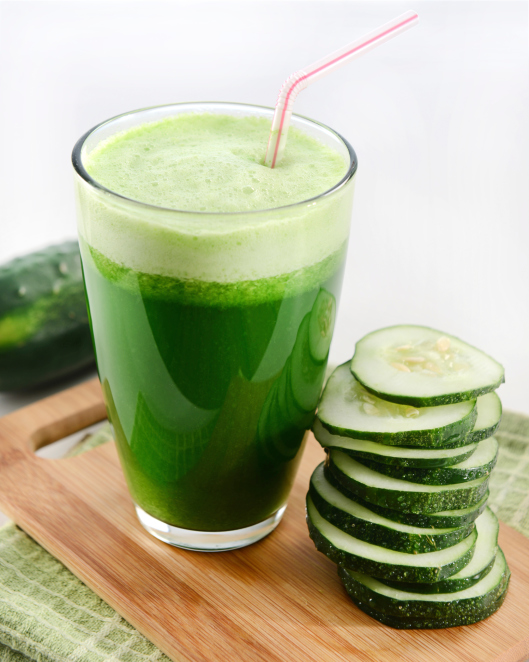 The one part of the body that nearly everyone complains about wanting to trim down is, of course, the stomach, the midsection aka your belly.

Getting rid of belly fat can prove to be difficult for many of us.

Most of us want to try to slim down our belly, but end up losing other parts of our body that we want to keep or vice versa.

However, have you ever heard that abs are made in the kitchen?  It’s true.

It’s what you eat that helps build up your metabolism and break down the fat around your midsection.

So whatever you’re putting in your body is to blame for your gut.

Your metabolism works fastest during periods of spontaneous growth, such as during infancy or adolescence.

Additionally, because men generally have a naturally higher ratio of muscle to fat, their metabolisms are often faster than those of women.

One simple way to speed up the metabolism and eliminate belly fat is to put into your body the very thing that does both of those.

Cinnamon is loaded with various health benefiting properties. Consuming it in the form of tea during bedtime can give your metabolism a good boost. Cinnamon is loaded with various antioxidant and antibiotic properties. This concoction works as a detox drink and consumption of this wonder potion can provide with a lot of benefits. You can combine it with honey to make it more palatable.

A small glass of 100 percent grape juice before bed may help you sleep and burn fat as you dream.

You could accomplish this best in mixed drink form.

Using a unique blend of one cucumber, parsley or cilantro, one…

Summer naturally brings music to our ears, literally. Think you’ve seen it all when it comes to Black summer events? Check out this list that includes concerts, festivals and more that you can’t miss! AFROPUNK Festival AFROPUNK Festival is an read more about 7 Black Summer Events You Won’t Want To Miss