Subscribe
Home » Wellness » General Health » Bed Bugs: Where To Find Them & How To Stop Them

Bed Bugs: Where To Find Them & How To Stop Them 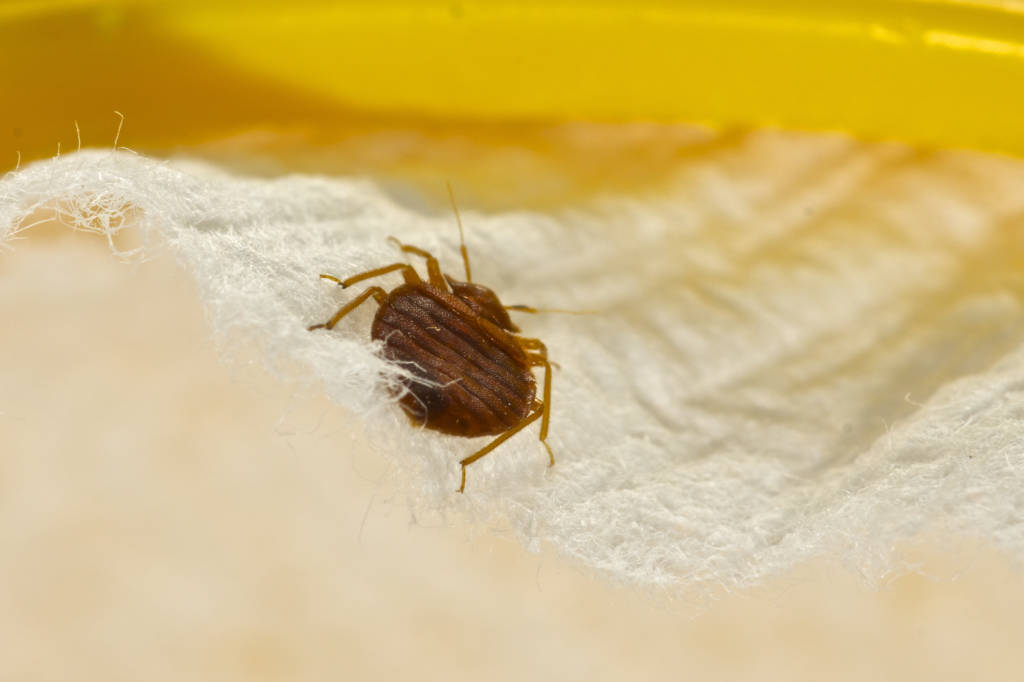 A new report conducted by the National Pest Management Association (NPMA) and the University of Kentucky has found that bed bug infestations in the United States are growing at high rates.

The report also stated that a third of pest-management companies treated bedbug infestations in hospitals in 2012, 6% more than the year before and more than twice as many as in 2010. The percentage of exterminators dealing with bed bugs in nursing homes has also almost doubled since 2010, to 46%. Bed bug experts also reported seeing them in ambulances, and 99.6 percent of study respondents claimed to have encountered bed bug infestations in the past year.

Bed Bug Facts You Should Know

– The peak time for feeding is between midnight and 5 AM. Hungry bedbugs will try to feed at any time, but they do not like sunlight and prefer the dark. One feed will take between 5 and 10 minutes. The bug will then return to its hiding place.
– Bedbugs will feed every 5 to 10 days. They can, however, last for about 70 days without feeding. A well-fed bedbug has a lifespan of several months.
– They find their host by seeking out human body heat and sensing the presence of the carbon dioxide on the breath.
– A bedbug will pierce the skin of its host with its mouth part. It first injects saliva that is a mixture of an anesthetic, so that the host feels nothing, and an anticoagulant so that the blood flows out freely. It then sucks out blood until it is full. The bites are not noticeable until after the skin reaction has occurred. According to the Centers for Disease Control and Prevention (CDC), it can take up to 14 days for bites to appear.
– Bedbugs can only reproduce when they have reached maturity. A female bedbug lays approximately seven eggs in a day and hundreds during her lifetime. Make sure you really have bed bugs, not fleas, ticks or other insects
Don’t panic. You can compare your insect to the pictures on our Identifying bed bugs Web page or show it to your local extension agent. (Extension agents are trained in pest control issues and know your local area.)

Kill bed bugs with heat, but be very careful.
Raising the indoor temperature with the thermostat or space heaters won’t do the job. Special equipment and very high temperatures are necessary for successful heat treatment. Black plastic bags in the sun might work to …