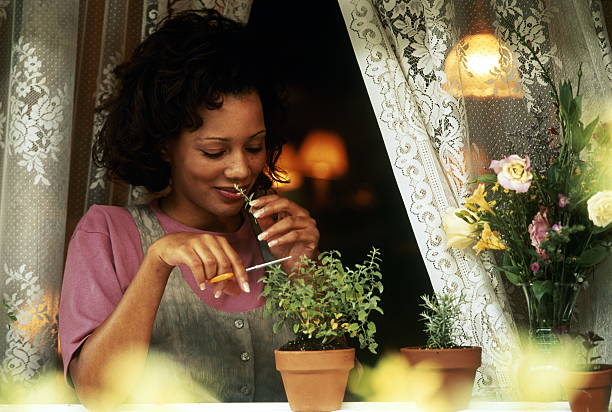 Here are ten herbs traditionally used to treat issues related to the uterus, including infertility, pregnancy, fibroids, and menopause. They have been around for a long time and have helped many women overcome the potential damage to their uteruses. Red clover is an excellent source of many different vitamins and minerals, including beta-carotene, calcium, vitamin C, a wide range of B vitamins, and essential trace elements, including magnesium, manganese, zinc, copper, and selenium.

The uterus and pelvic area are cleansed by the red clover, which aids in preventing fibroids. Fibroid tumors may be avoided by cleansing the body of disease-causing chemicals, particularly those in the pelvic region, and fortifying the immune system.

It’s best to consume this as a tea, tincture, or infusion. It is recommended that pregnant women take glycerite tinctures. Because it strengthens the immune system, this plant helps ward off illness. Boosting one’s immune system may stop future outbreaks.

Use as a beverage, supplement, or ingredient in food. Glycerite tinctures may be helpful during pregnancy. As an adaptogen, ashwagandha aids natural healing by enhancing the immune system’s response to environmental stimuli. Many people who believe environmental or dietary pollutants affect their hormone health report feeling better after using this herb.

It’s versatile enough to be consumed in various forms, including food (it tastes delicious in soup), tea, tincture, or pill. 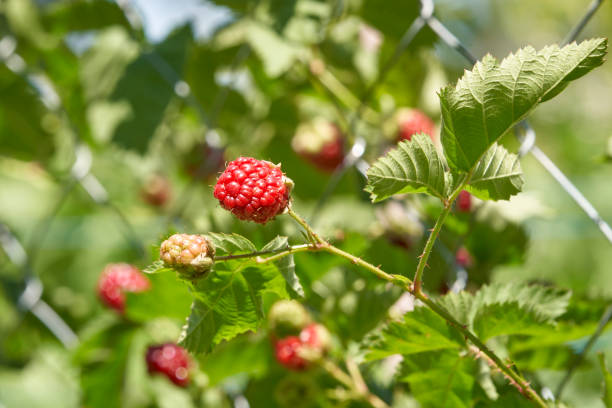 The hormone imbalance that fosters the growth of fibroids is combated by red raspberry leaf, which promotes gynecological health. In the realm of natural remedies for fibroids, a red raspberry leaf tea is a popular choice.

Make sure to use either fresh or dried leaves for the best results. You might also use a tincture or tea. Pregnant women might benefit from

There’s nothing more daunting than having major surgery done. Not to mention, one that can be as personal and detrimental to your being. Unfortunately, thousands of women suffer from uterine fibroids, which in most cases lead to hysterectomy. More devastating, read more about Real Housewives Star Calls Her Upcoming Hysterectomy A “Terrifying Experience”

Because of their great frequency in women, fibroids are particularly prevalent among women undergoing in vitro fertilization (IVF) therapy. It is well acknowledged that fibroids are detrimental to IVF results and should be removed. Uterine fibroids may impair a woman's read more about Should Fibroids Be Removed Before IVF?

Actress and comedian Mo'Nique continues to share photos on her Instagram of her ever-slimming body in camouflage clothing. Ever since Mo started on a journey of health, more photos surfaced showing off her fitter body. Like one wearing a camouflage read more about Mo’Nique at 55: Slimmer, Happier & Wiser: “I Love Us For Real”
Some signs of an iron deficiency are easy to recognize. Those include chronic fatigue and pale skin. However, there are a few signs of low iron levels that might surprise you. When you know how to recognize them, it makes read more about 6 Signs You’re Not Getting Enough Iron