Home / / Meditation May Fight Off Memory Problems As You Age 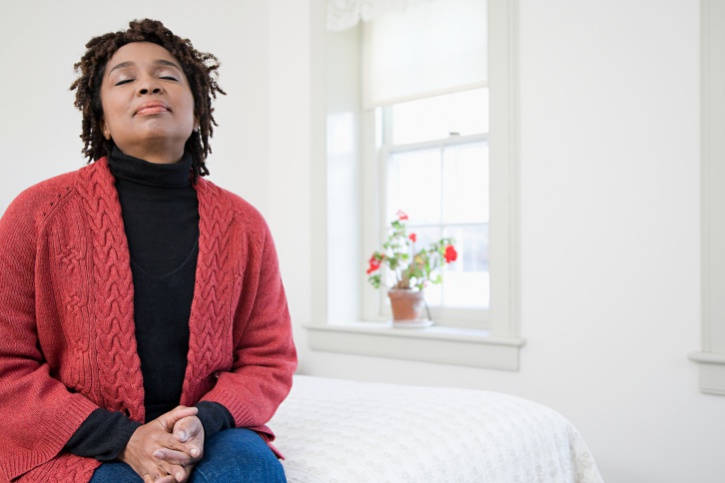 The study focused on 25 older adults deemed to have mild cognitive impairment — problems with memory and thinking that may, in some cases, progress to dementia.

Researchers randomly assigned them to either 12 weeks of meditation and other yoga practices, or 12 weeks of memory enhancement training — which taught strategies for improving forgetfulness.

READ: Being In The Same Room As This Herb Can Help Improve Memory

In the end, the study found, both groups did a little better on tests of verbal memory — the kind involved in remembering names or lists of words, for example. But the meditation group showed a bigger change, on average, in tests of visual-spatial memory — which is needed for navigating while walking or driving, or trying to recall a location.

The meditators also showed fewer symptoms of depression and anxiety.

To Dr. Helen Lavretsky, the senior researcher on the study, that is a key finding.

“The benefits of yoga and meditation are diverse,” said Lavretsky, a professor-in-residence in the psychiatry department at the University of California, Los Angeles.

There are several reasons the practices might help seniors with memory issues, Lavretsky said.

One way is by easing their anxiety about those problems. But, there may also be more-direct effects on “brain fitness,” she explained.