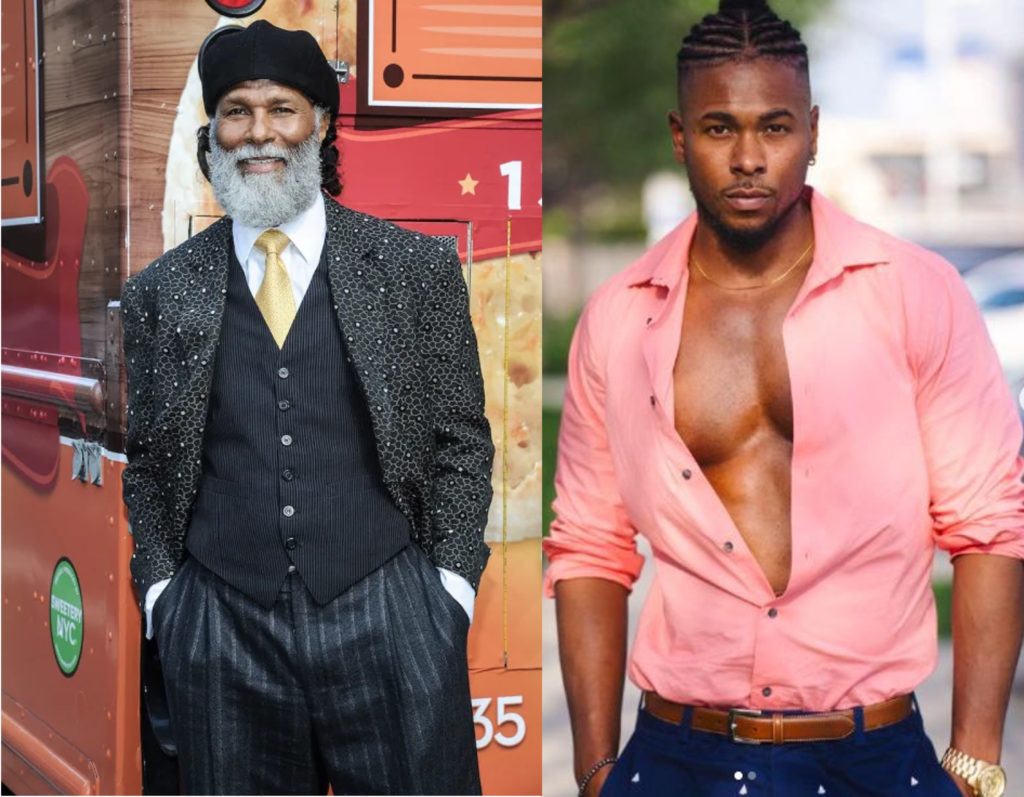 Philip Michael Thomas, the handsome star of the 80’s hit TV show, Miami Vice, was an instant heartthrob when his smile landed on the small screen. Women everywhere were commenting on his mocha brown skin, dreamy eyes and curly hair. Now it seems his good looks and talent have passed on to his children.

But it’s his son Sacred that has all the women swooning…just like they did his father.

Born Sacred Light Amadeus Thomas, he’s a world traveler and videographer. His videography has afforded him to travel to some of the most beautiful places in the world all while capturing it on camera.

Although he has the good looks to follow in his father’s footsteps, Sacred enrolled at Texas State University and studied at the McCoy School of Business. He started a party bus transportation company called Five Star Entourage with his business partner Vinny Jurado, which provided services for seven years before becoming a travel videographer.

“Five years in, I could tell I needed to do something different, but I did not know what that was, so I kept asking myself the question, ‘If time or money were no object, what would I spend my time doing?’ Eventually, the answer was that I would travel and film. So I bought a camera, learned how to use it on YouTube, and took action,” he said, Voyage Austin reports.

He bought his first camera in February 2019 and founded Sacred Shot Media, specializing in filming weddings, fitness videos, commercials, and food conferences. The company has landed projects to film Tedx Talks and documentaries, and Sacred Light intends to pursue larger projects while improving his craft.

The handsome talent is also a model and brand ambassador for a few brands as well.

One fan exclaimed, “He’s fine like his daddy!” Another added, “Damn he looks just like him too!”

“You are fine just like your daddy,” added another fan.

“He is definitely handsome just like his father,” acknowledged one commenter.

Other fans admitted their undying love for