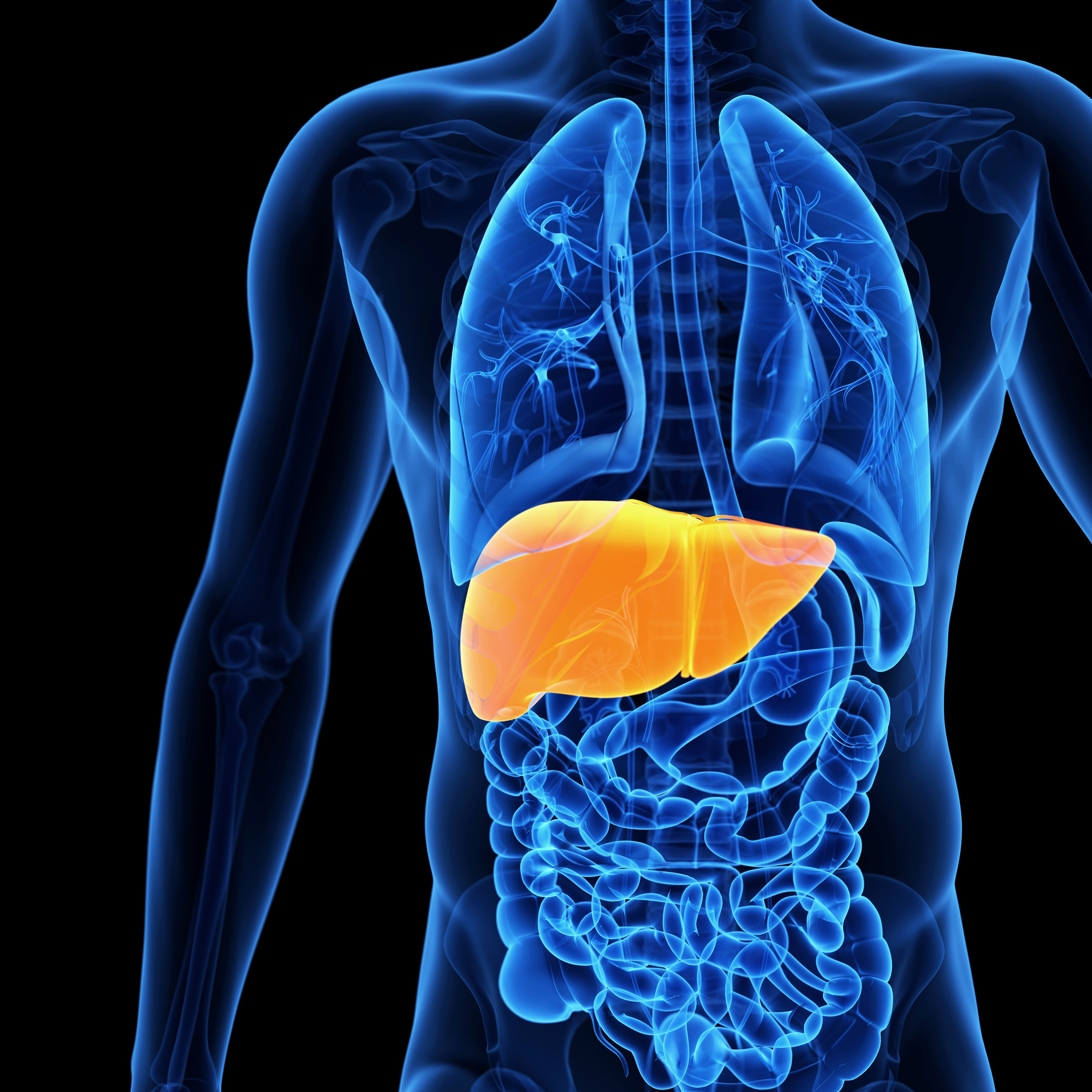 Feel free to see the liver as a workaholic as it is really a busy guy. From bile production and excretion, metabolism of proteins (carbohydrates and fats), to enzyme activation, there is so much that your liver gets done to keep you healthy.

For all its trouble, it is only fair that you prioritize the health and optimal functionality of your liver. Caring for your liver spans having a healthy lifestyle and eating the right foods and drinks.

And yes, your liver loves fruits! In this guide, I will tell you four fruits that your liver is screaming for you to have in your fridge. 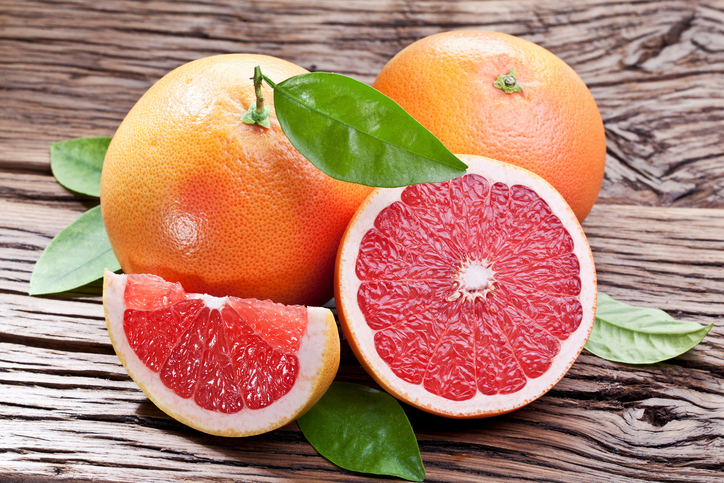 Your liver wants you to get grapefruit

Your liver cherishes grapefruits. Why wouldn’t it when grapefruits have a wealthy bank of antioxidants (like naringin and naringenin) that protects your liver? This can either be by directing protecting the cells or suppressing inflammation.

Animal studies have reinforced the liver protective capacity of naringin and naringenin. Such antioxidants have proven effective in cutting down the development of hepatic fibrosis.

The latter commonly results in chronic inflammation owing to the coagulation of connective tissue in the liver. 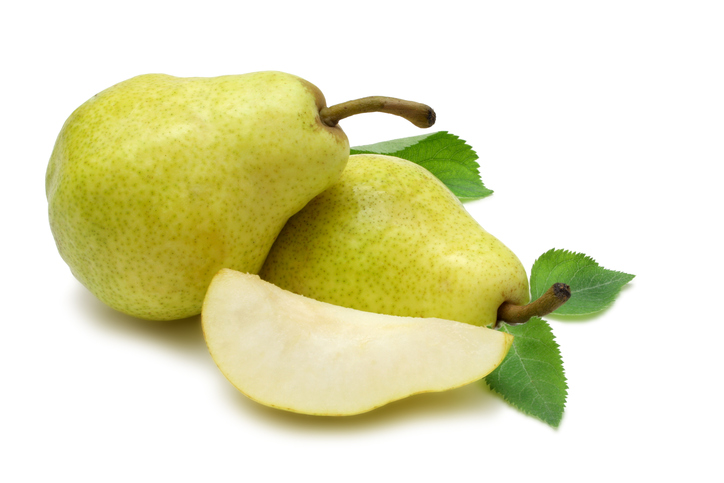 “Come on, buy that prickly pear”, your liver says

When it comes to edible cactus, very few are as popular as prickly pear. From time immemorial, prickly pear has sealed its therapeutic reputation in traditional medicine.

Given that the liver primarily executes alcohol detoxification, the reduced hangover effects were attributed to subsided inflammation.

The Latest In Liver Cancer