Home / Health Conditions / Diabetes / The 15 Most Addictive Foods & How To Say No! 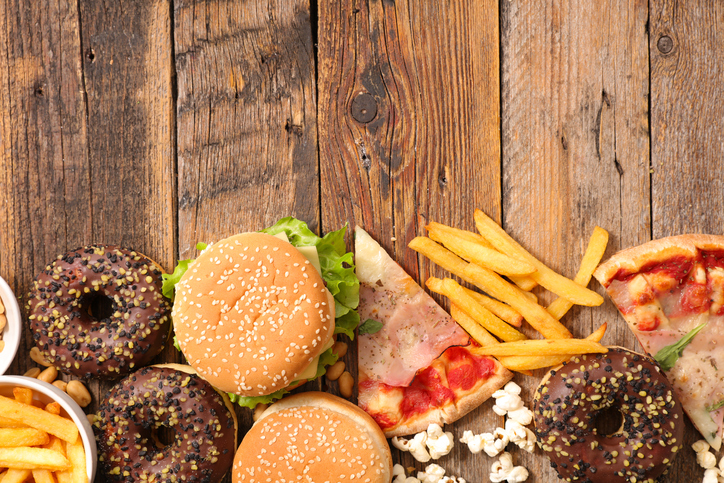 Food addiction is real y’all. Characterized by consuming large amounts of food for a long period, as well as continued use despite adverse consequences, or repeated attempts to quit — somewhat in the same way a drug addict itches for a fix — the disorder affects nearly 20 percent of the U.S. population. Unsurprisingly, the number is higher among persons with obesity. However, it’s important to note that people don’t get addicted to just any foods. In fact, some are far more addicting than others, research says.

READ: Food Addiction: How To Retrain Your Brain

Using the Yale Food Addiction Scale (YFAS) as a reference, researchers at the University of Michigan studied addictive-like eating in 518 participants, each of which consumed 35 different foods, both processed and unprocessed. At the end of the trial, participants were asked to rate each food on a scale of 1 (not at all addictive) to 7 (extremely addictive).

So, which foods trigger your brain’s reward center, making you want more and more? Broken down from the most addictive to the least addictive, here are the results: