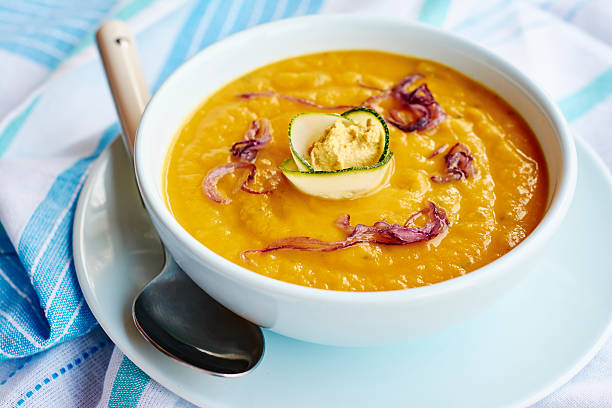 Tip: All of these soups can be made a day or two in advance.

All recipes originally appeared on MyRecipes.com.

You are what you eat -- at least that's what they say. And for the most part that has been true. If you eat something cheap and fast, then you'll more than likely suffer for it. Before, you'd never know read more about Every Time You Eat This, It Takes Nearly 40 Minutes Off Your Life